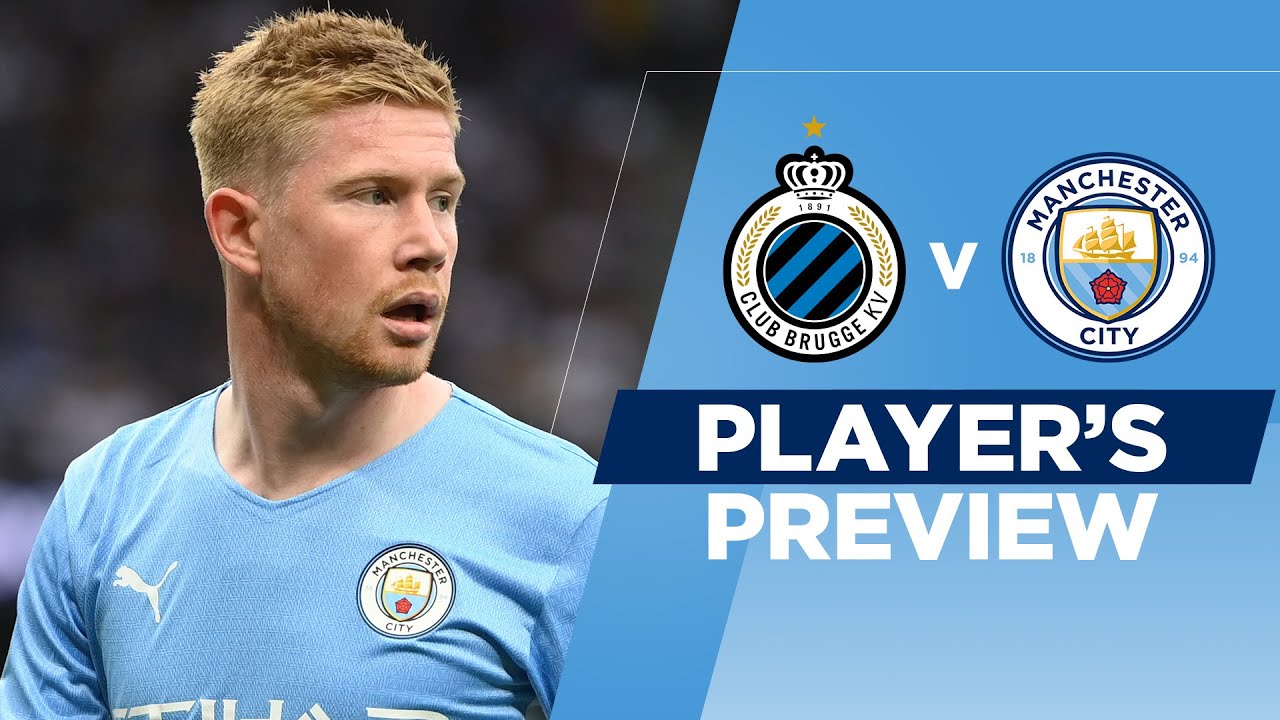 Kevin De Bruyne says he is getting stronger all the time as he and City prepare for Tuesday’s return to Champions League action away at Club Brugge.

For Belgian international De Bruyne it will be a special match as he returns to play in his home nation for the first time as a City player.

After a period that saw him affected by a facial injury sustained in last season’s Champions League final and then an ankle ligament injury sustained at EURO 2020, the midfielder is showing signs of getting back to his commanding best.

He has scored in City’s last two Premier League games and says he is getting stronger all the time.

Pep Guardiola has revealed Ederson and Gabriel Jesus could be in line for a return against Club Brugge on Tuesday.

Both players were forced to miss the weekend game against Burnley due to their involvement with Brazil and will re-join their team-mates in Belgium later today (Monday).

“The protocols meant, they could not land here,” said Pep

Here you will find all the latest videos from Manchester City, including, all Premier League goals, highlights, behind-the-scenes footage, training and much more.

When Does Soccer Season End?

Club and Country: After The Whistle | USA vs. Portugal